The 26th annual Mardi Gras includes the years that Louis Najar put on the event for Assumption Church.  Each year he would have a Mardi Gras dance in the Parish Hall and donated the proceeds to different youth ministries within Assumption Church.  People would bring deserts to share at the event.  When the school came along, he gave the proceeds to us.  The next year he decided that he wanted the school to become the beneficiary of the event and it transitioned into a PTS sponsored event with Louis providing the music.  We added hors d’oeuvres catered by a local restaurant and a cash bar.  Later, we added the dinner.  We held the event in the Parish hall for a few years and then we made the big leap to the Roswell Convention and Civic Center.

DJ Louis Najar has been providing music for the Mardi Gras Dinner and Dance from the beginning.  In the last 19 years Louis has never missed a Mardi Gras and with this our 20th event, it wouldn’t be the same without him.

We look forward to having him on stage again this year, and years to come. 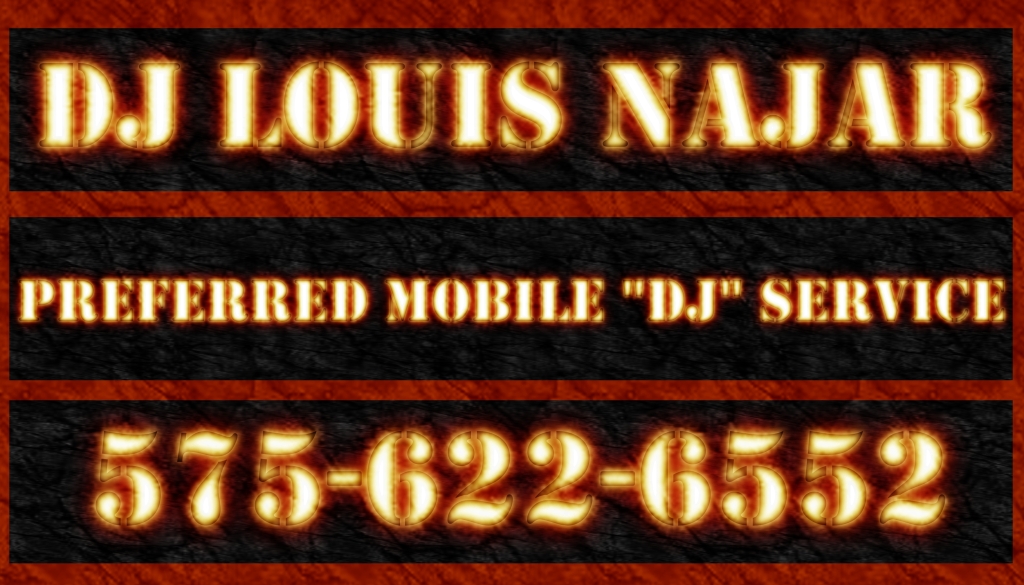 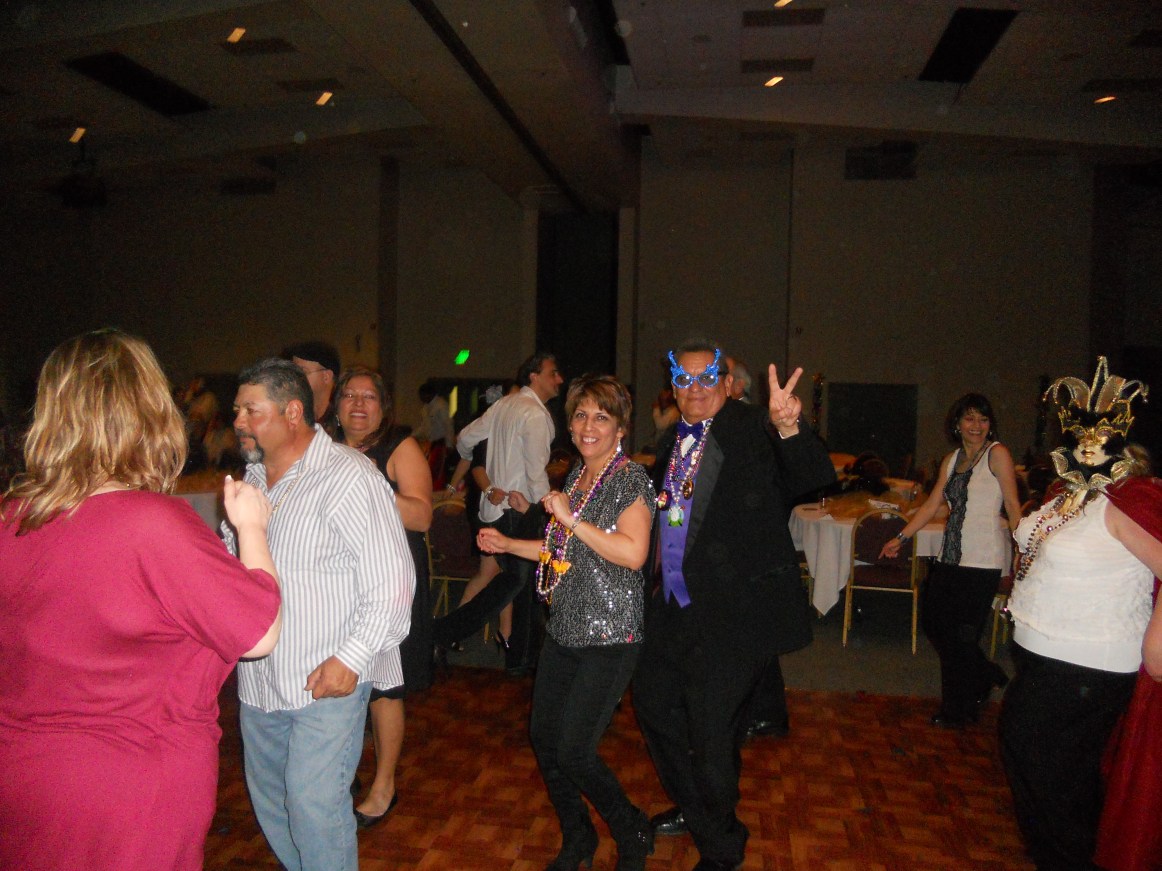 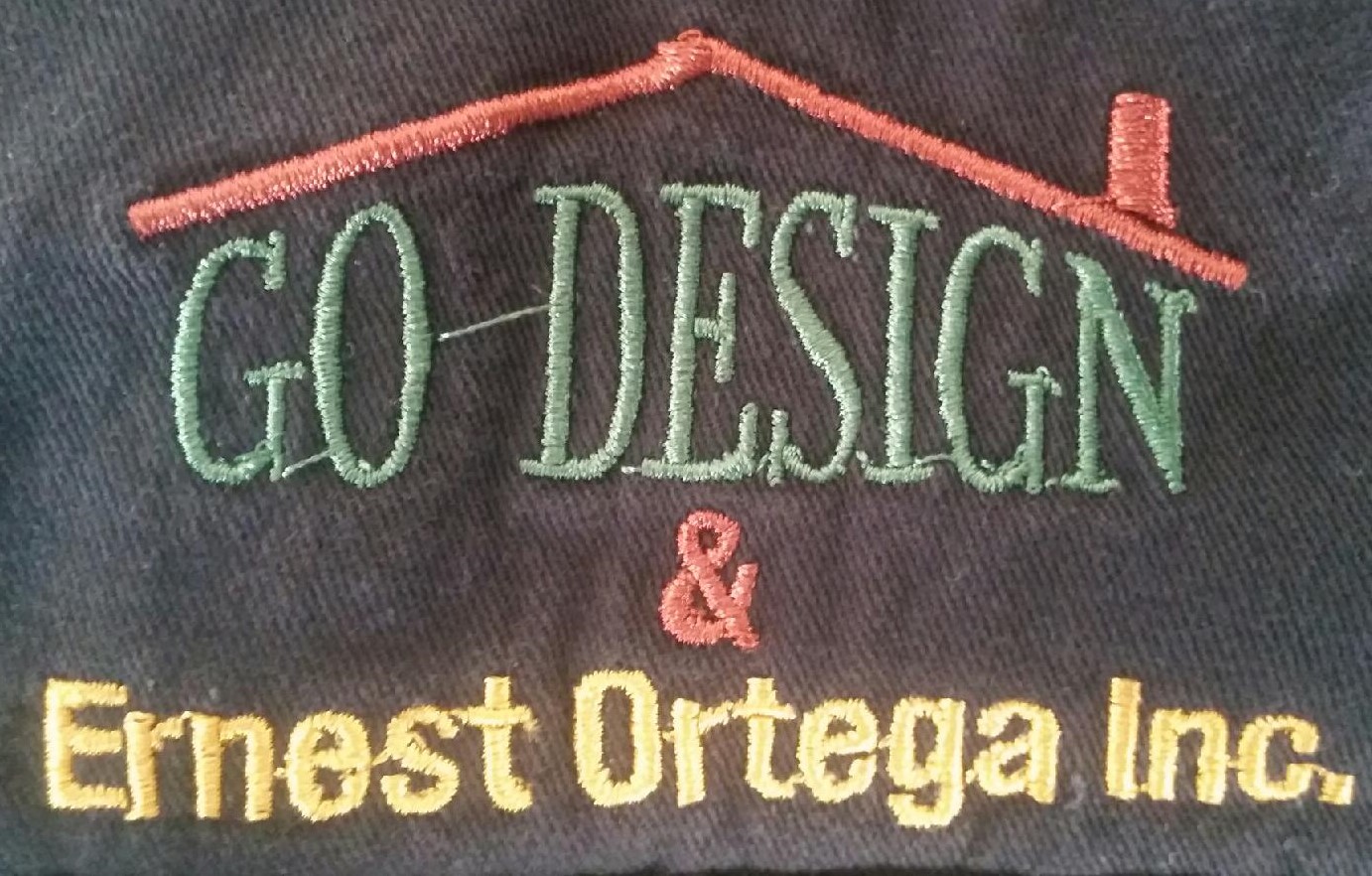 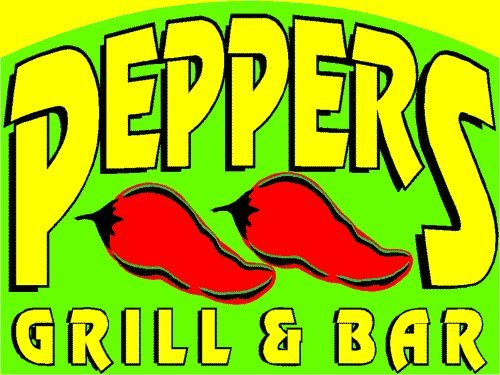 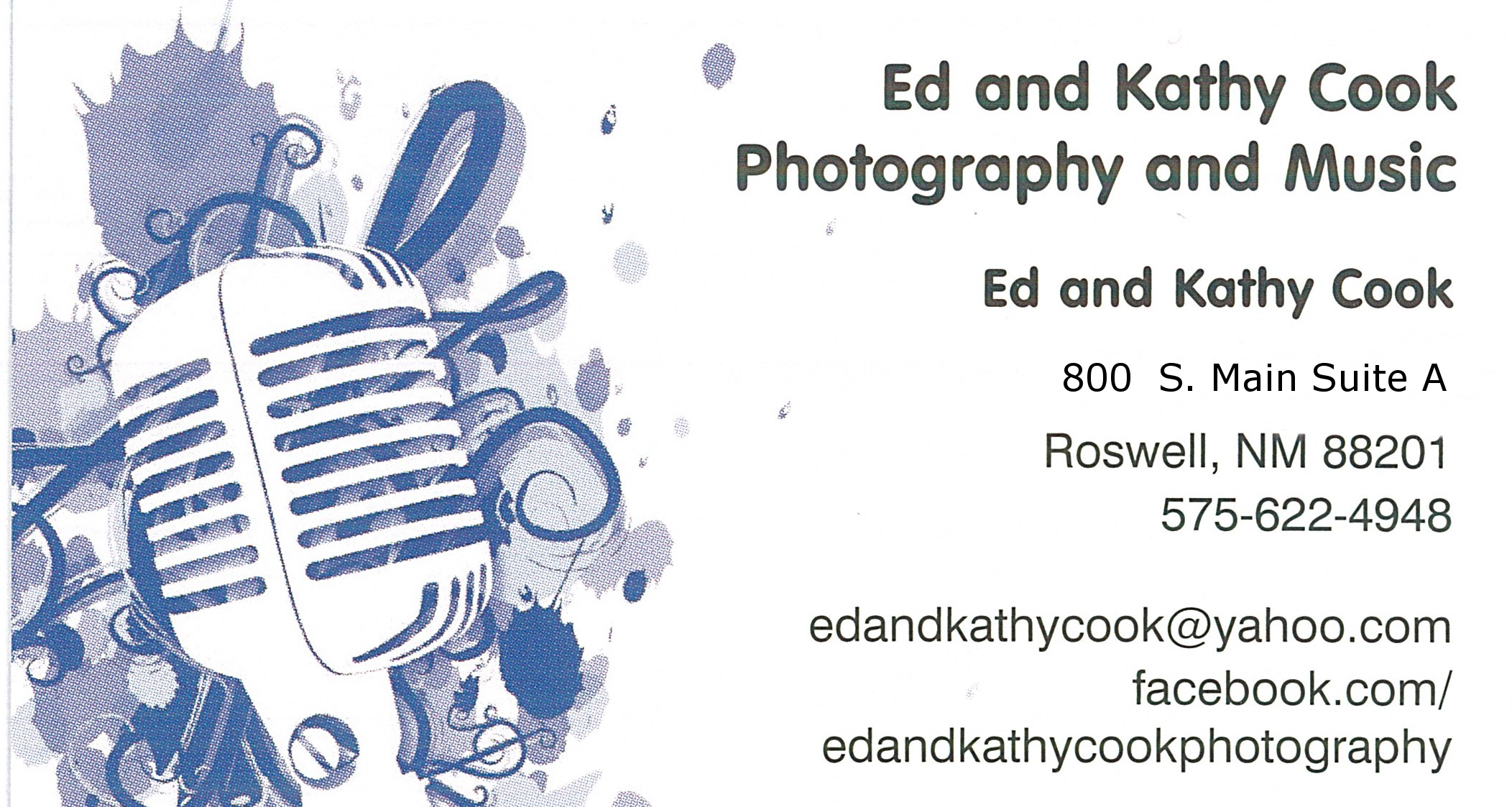 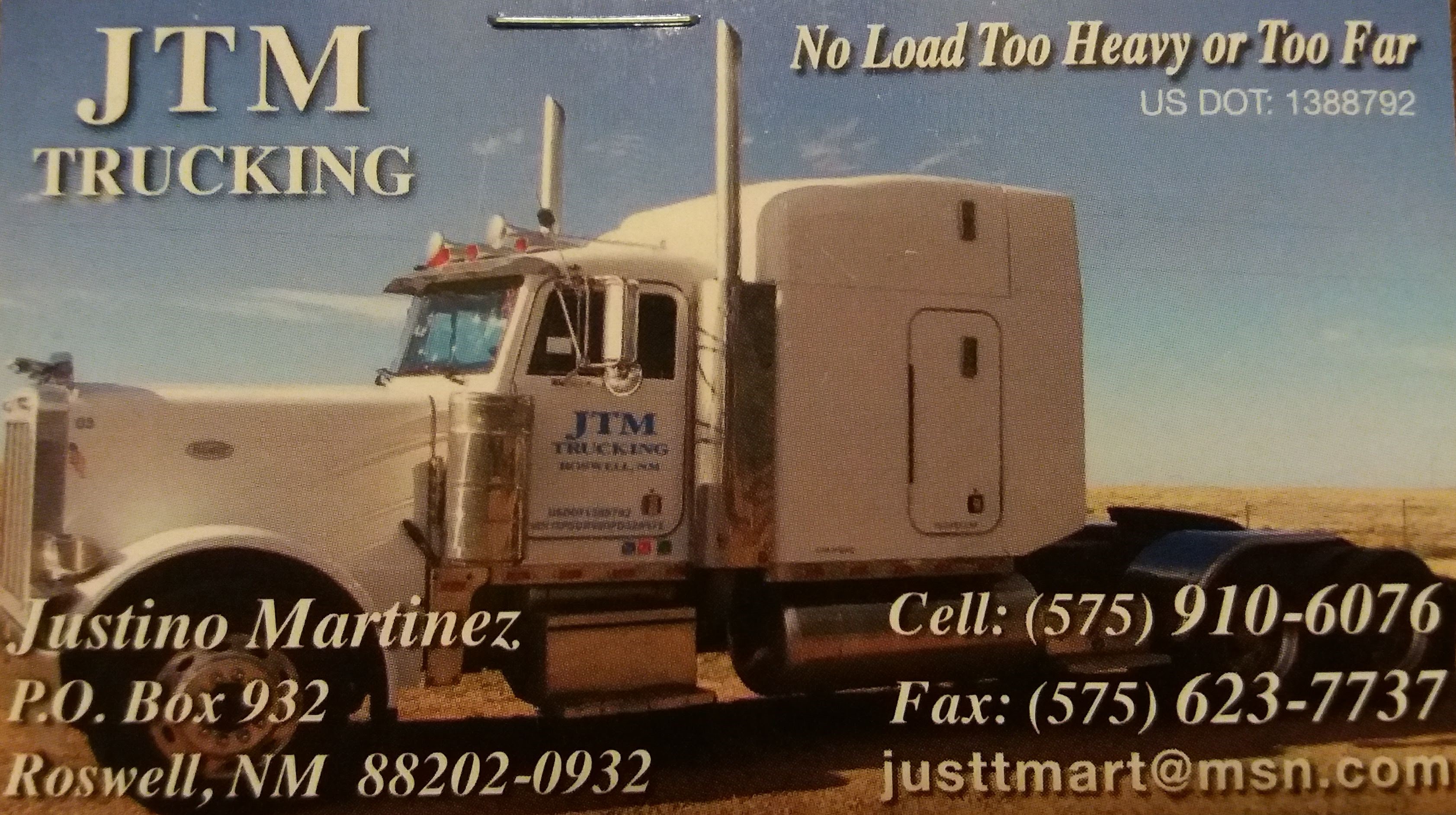 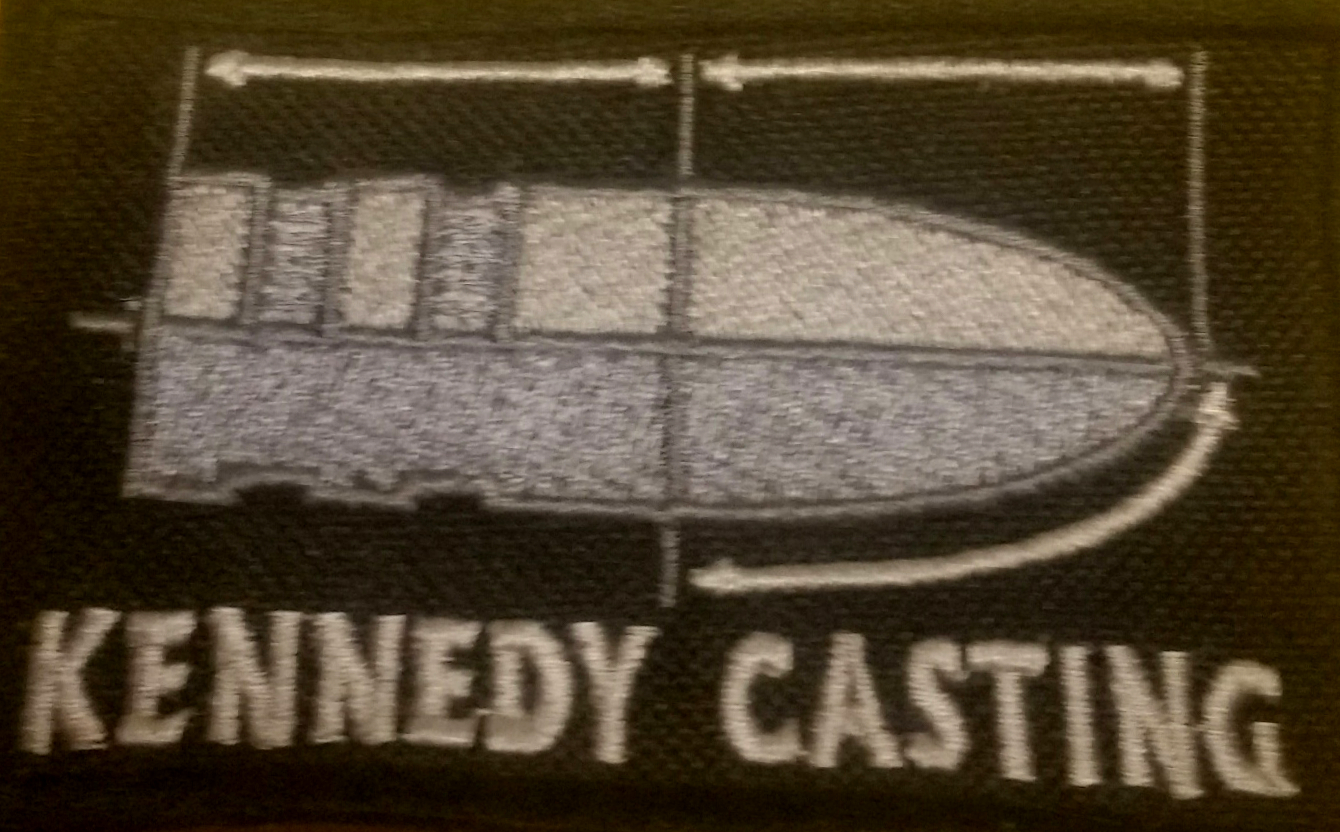 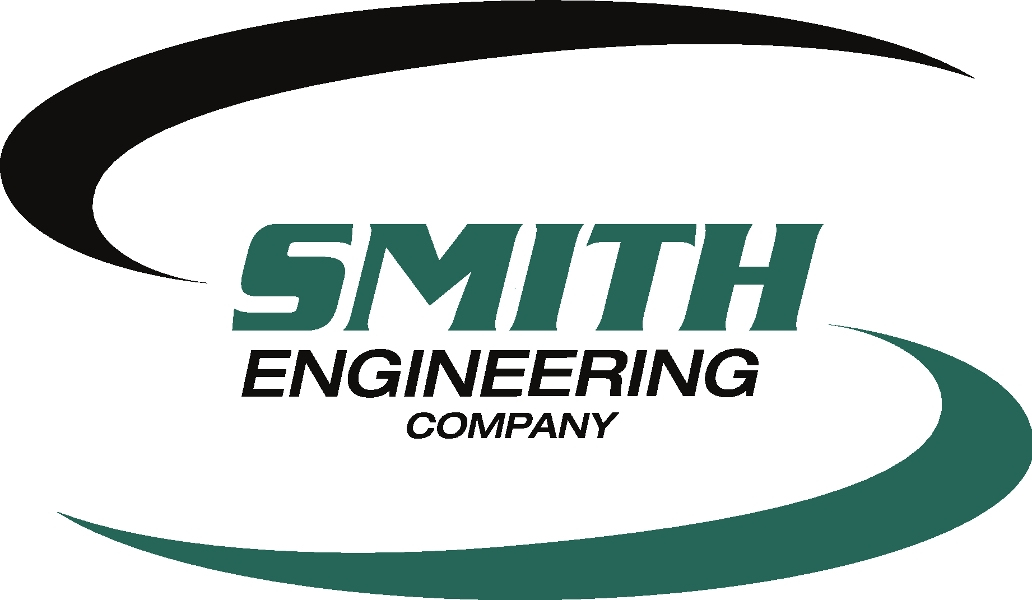